Caffeine - Why we should eliminate it - in Fibromyalgia and Chronic Fatigue 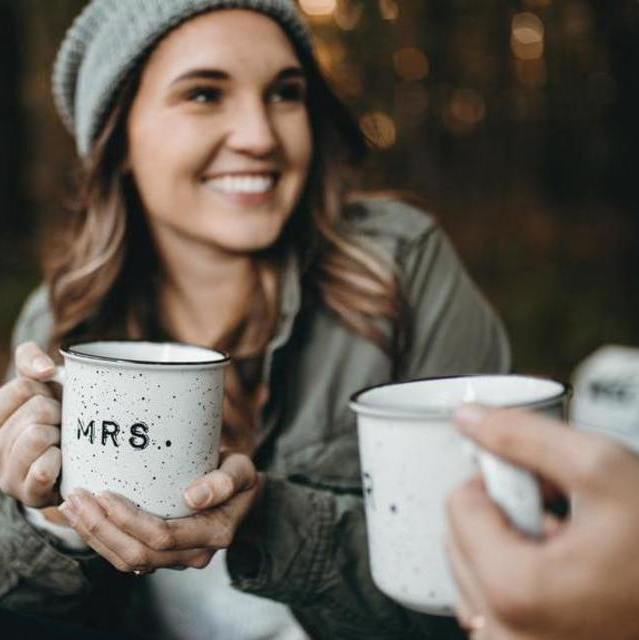 Caffeine - Why we should eliminate it - in

Which foods have caffeine?

Coffee, black tea, chocolate, cocoa, slimming tablets, some energy bars, some energy drinks, some sports drinks, cola, some non-prescription medications.  Green tea has it but in much lower quantities.  It exists in the leaves of other plants but usually in low amounts.

Most people can handle low to moderate amounts.

But we, who suffer the type of symptoms found in Fibromyalgia and Chronic Fatigue and people who are over-stressed, can often not cope with even small amounts of caffeine.

It can make our symptoms worse without us realising why we suddenly feel worse.  Throw in a bit of stress at the same time, and things can go haywire.

Some of us may not realise - we have many symptoms common with the side effects of too much caffeine.  So, for us, it is wise to eliminate caffeine or in the very least cut right down.

The blood vessels to the brain constrict, so we get less oxygen and blood to the brain, slowing our mental ability.

This decrease in oxygen and nutrients in the brain only exacerbates the already decreased blood supply to the brain that can cause Fibromyalgia and Chronic Fatigue.

For those that are horrified to think of giving up their caffeinated coffee or chocolate, there are alternatives that you could try first before throwing the idea out with the bathwater.  It’s a change that is necessary for us, who are susceptible.

I switched from caffeinated to decaf (water infused) years ago.  I explain the reason below.  I was susceptible to all the above symptoms.  I don’t taste any difference, and my body can function normally without caffeine in my system.

I also drink green tea, which has very low amounts of caffeine, without it affecting me.  You can get Earl Grey green tea now if you are an Earl Grey fan.  Get in touch with me if you can’t find it.

If you stop coffee cold turkey, you will probably get headaches from the withdrawal.  Best to reduce your intake over a few days.

Some herbal teas are tasty and good for your health.  I add stevia  (natural sweetener) to make them taste better.  If you add peppermint, lemongrass, lemon balm you can improve the taste and get the benefits of those herbs.  Double-check the herb is not contraindicated with the medications you are on.

There are also fruit teas available.  Water with fresh fruit in it is another option.

Why I gave up caffeine

The first day I suffered from vertigo, I was on the mend from my father’s death (major emotional stress), inner ear infection, and pleurisy (body stress) on top of Fibromyalgia symptoms.  It sounds like I was a mess.  I was, but it was the first time I had been sick in years.

I thought I was on the mend, so I went out and did some physical work on the property (way too soon, that firewood just had to be picked up before it rained – more body stress), and guests arrived, friends of my hubby’s, I did not know them (a bit more stress) and made a strong plunger of coffee for us all.

After about half a cup, my head started to spin. I could hardly get to the toilet to throw up because of the vertigo and had to stay in bed for the rest of the day.  Any movement would make my head spin.  Vertigo would come back at the most inconvenient times, like when I was working with a client.  When it did, I couldn't stand up with it, let alone drive.

Give giving up coffee a go, if you can!

If you would like to talk with me (Suzanne) about how I can help your symptoms one on one so you can reduce pain and wake up feeling energized again, please book a free discovery call with me so I can explain your options: https://bookme.name/PersonalTuning/aches-away-energize-health-discovery-consult